Dave began his real estate practice in 2004 after retiring from a successful career as Vice-President of Sales and Marketing of both private and public companies in the technology sector. Dave is a graduate of St. Lawrence College and Queen’s University in Kingston, Ontario.

To prepare for the next phase in his career, Dave completed all certification levels for registration as a Realtor and subsequently as a Broker and Mortgage Broker. Dave quickly established himself as one of the top realtors in Kitchener-Waterloo, and team leader of the Dave Roach Team.

While working with RE/MAX Twin City Realty, he was a member of RE/MAX Platinum Club for sales achievement from 2005 to 2011. This prestigious award is granted to only 5 percent of realtors worldwide. In 2008, Dave was inducted into the RE/MAX Hall of Fame.

From 2011 to 2017, Dave worked with Keller Williams Golden Triangle Realty where he consistently received the Top Lister, Top Seller, Top Team and Top Earner awards. Dave was also a member of the Leadership Council at Keller Williams.

In 2018, Dave decided to take on a new role as Waterloo Branch Manager of Red & White Realty. Red & White is a rapidly growing local real estate brokerage with over 115 realtors.

Dave takes great pride in his family, and enjoys spending time with them. In 2018, Dave celebrated 50 years of marriage to his high-school sweetheart, Judy. Dave and Judy have three married children and are the proud grandparents of 9 grandchildren.

Dave and Judy are passionate volunteers and have served with Correctional Services of Canada, supporting numerous chaplaincy functions at a local federal prison. Dave has also served with numerous charitable organizations at the Board of Director level including Chairman and President. In his spare time, Dave enjoys playing golf and travelling with Judy and the family.

Dave’s approach to real estate is simply making people happy when buying and selling their real estate in the Kitchener-Waterloo and surrounding area.

Getting to Know Dave 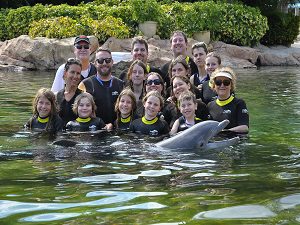 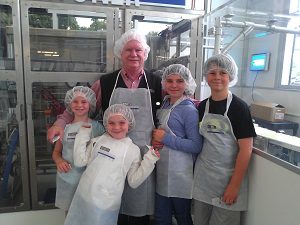 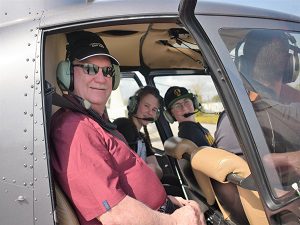 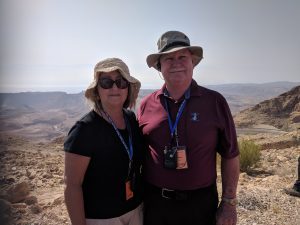